We made it to New Zealand! Woah. I sort of can’t believe this is for real, you know?

We spent our last night in Tahiti in Pape’ete, at a cute little hotel on the main coastal drag. Despite nursing some major sunburns (it’s like my brain refuses to remember that I can barely wink at the sun without frying like a pair a egg whites), we trotted down to Food Truck Central and had some yummy chow mein. We ran into a performance of island dancers, which was kind of cool but mostly sad because it makes me think of how cool all these remote islands probably were before getting invaded. Also, how did the original islanders get there in the first place? How did dogs and cows get there? It sounds like I’m going to have to find a history book. Or the French Polynesian equivalent to Derek Walcott.

Anyway, we are now in Auckland hanging out at a hostel before grabbing a bite to eat down the street. I think the strangest feeling I’ve had so far is how normal this all seems. Flying over the Pacific, dropping down onto an island, then being like “okay! Time to live here!” Perhaps it just hasn’t hit me yet.

It’s warmer here than I thought- a nice 75 degrees- and there are hills everywhere. Sort of reminiscent of San Fran, in a way.

I promise to start blogging from my computer eventually, instead of hacking these thoughts out on my phone. 🙂 later! 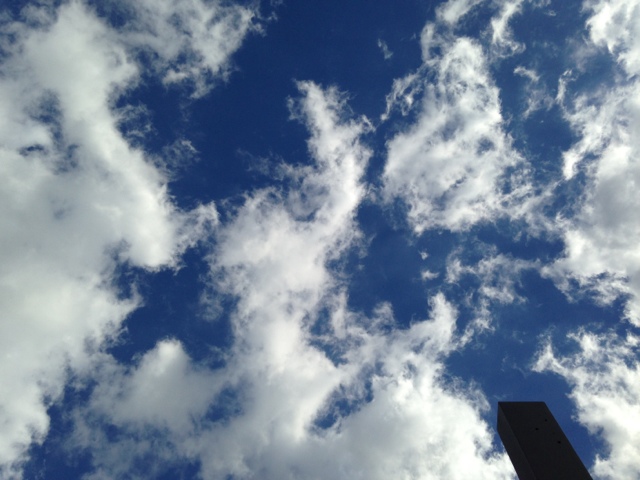 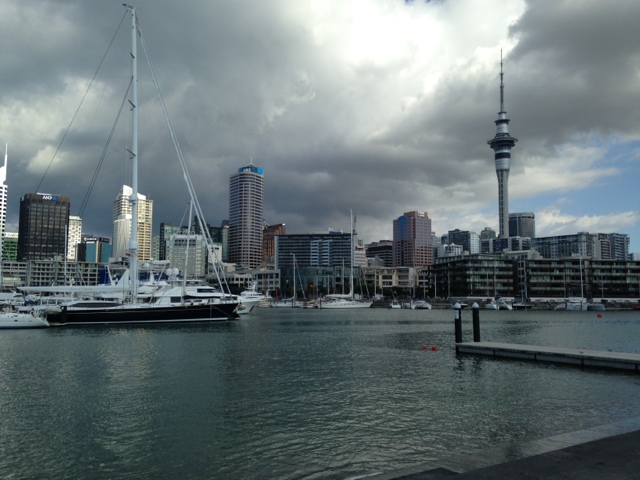