July 2, 2013August 20, 2013
It’s been an eventful couple weeks for us.  Cody started his NEW JOB last week and is totally loving it.
Meanwhile, he and I were on a wild search for housing in the Sonoma County area. It was tricky because we were really excited to steer away from the 1-bedroom apartment scene, especially with Kinster in desperate need of space – plus, the rental market is going crazy this summer, and any available places were getting snapped up right away. In a fortunate turn of events, though, we found an AMAZING cabin that is basically in the woods, up into the mountain between Sonoma and Napa Valleys.
We got our stuff out of storage… 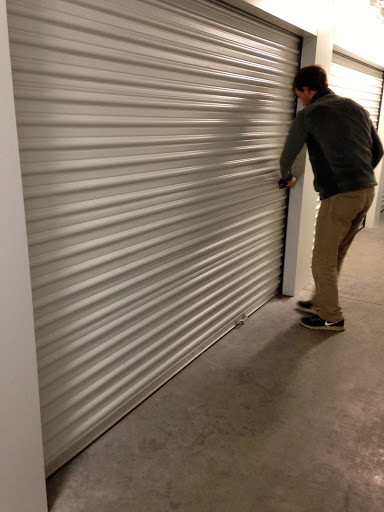 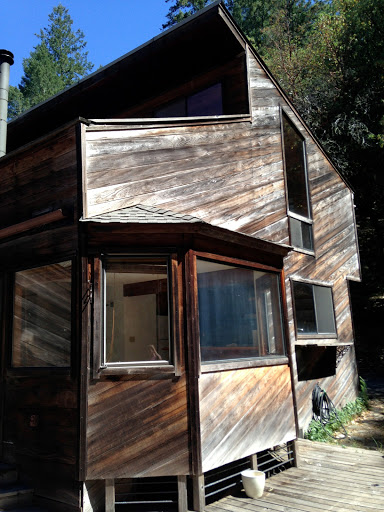 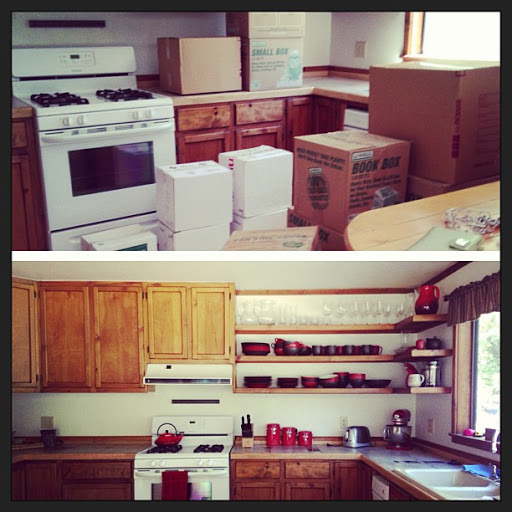 (before and after pic of the kitchen – it felt like we were drowning in boxes that first weekend)
Our favorite parts of the house (besides the fact that it is a house and not an apartment) are:
1. For Cody, the wood stove and fireplace

2. For me, the bookshelves built into the wall

3. For Kinley, the huge window seat

We’re also super excited to have a YARD, especially with a deck + this amazing view of the redwoods,

And this scenery to check out on our daily walks. 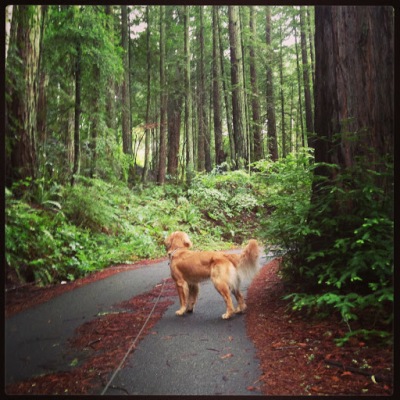 Since we live about 20 minutes from Sonoma, sharing one car isn’t working as well as it did when Cody and I worked on the same street. Hence, we researched some options for a second vehicle and couldn’t resist the siren’s sound of a BMW R1150R (of whose name the only part I understand is “BMW,” but it sure is pretty!)

It’s awesome to have another set of wheels, and a luxury we haven’t experienced since we were like 19. Plus, I got to buy a pink helmet. Pictures to come.
The only strange thing about moving from a 1-bedroom apartment (by way of a tiny storage unit and four suitcases) to a 2-bedroom house is that we can barely fill up the living room, one bedroom, and the kitchen. Bedroom #2, bathroom #2, the office, and laundry room are definitely empty at this point, and of course I’m itching to go on an IKEA/Target binge and fill them with stuff. Resist, Emily. Resist.
There were a couple things on our must-have list, though, in addition to a second vehicle, and our highest priority after that was to furnish our outdoor space. We’re still looking for patio furniture, but I had the privilege yesterday of heading to our local hardware store and filling up the car with grillin’ stuff!
We got a Weber charcoal grill that is a lovely shade of blue that takes us back to our wedding colors,

and tested it out last night with some grilled chicken that became yummy tacos. We haven’t had a grill yet as a married couple (having only lived in apartments that didn’t allow charcoal), so we were all ecstatic to see those coals in action.

(Kinley might have just wanted my watermelon rind, but there ya go).
And that is the recap of the rest of June – it feels incredible to be unpacked in our new home after so much travel. Every day we drive up our winding road and pass breathtaking vineyards, we both sort of chuckle, shake our heads, and make some comment about how incredibly blessed we are. Which is good to keep in mind as the weather is supposed to be > 100º again today and we’re starting to melt. 😉
Still on the docket is The Art of Deciding Emily’s Next Job, so more on that will come in the next week-ish.
*P.S. isn’t fortnight a great word? It comes from the Old English fēowertȳne niht which just means “fourteen nights,” then got turned into the more recognizable fourtene night in Middle English, which got shortened to fourtenight because that’s what it sounded like and there was no standardized spelling back then. I totally want to bring it back in style.