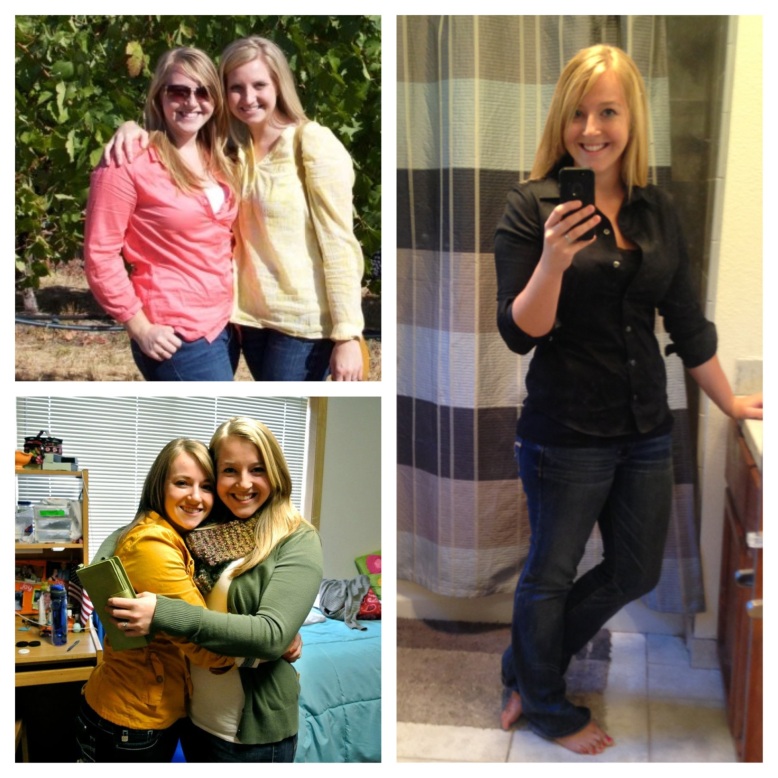 Hello, world. I’m having an awesome morning; basically, Saturday-Tuesday are my FAVORITE days. Saturday it’s the weekend, even though I have to go to work, and the winery is all abuzz with people excited to taste wines in a beautiful place. Sundays, I go to work later cuz of church. And Mondays and Tuesdays are my weekend. Hence, the feel of four-day weekends always.

That said, I had a bit of extra time this morning because I woke up NATURALLY at 7 (whaaat), got a quick run/walk in with Kinley, and was all dressed and ready to go hours before I had to get out of the house.

I also weighed myself this morning and decided that gosh darn it, I’m finally going to talk about this because why not be real? Exactly. So now that we’re agreed, let’s talk about a little project I have fondly named Operation Bridesmaid Dress.

While we were in New Zealand, I had a lot of time on my hands and was going on super long walks every day. I decided hey, this would be an awesome time to refocus myself. There’s something about being on the other side of the world that makes it easy for me to think deep philosophical thoughts. At the same time, I had a hunch that I could be rocking a bridesmaid dress in the next year. I had heard of Weight Watchers before and had been watching a dear friend of mine get smaller and smaller since January. Meanwhile, my parents had done Weight Watchers before as kind of a real-life experiment  since my dad has spoke with patients about the program in the past (and recommends it with flying colors). So I knew that they had this open account I could log into to look up recipes and how many WW Points things have, and I decided to give the tracking thing a try for a while.

That was around April 17. I started tracking my food and exercise and such, basically switched a majority of my snacking to fruits and veggies (which are 0 Points on Weight Watchers), and set a goal for myself. Amidst travels all around New Zealand and eating out in restaurants basically every night, then spending 10 days in Fiji, I LOST weight. What. I was shocked, but there you have it.

I’ve never considered myself overweight or obese, but between wine tastings and newlywed life/Cody’s amazing cooking/lots of stress and adjusting to new things, I had let things get a bit out of hand and want to trim things down before Rachel and Graham’s wedding. Incidentally, I am LOVING the Weight Watchers program, especially their Mobile App. I’ve never been a controlling person, but I love love the feeling of knowing that I can eat/exercise a certain way in a given week and come out lighter.

Soooo that said, this morning I hit my halfway point! I’ve lost 15 pounds since April and would like to lose 15 more before the wedding. I’m not sure how much WW-related stuff I’ll post on here, but I’m really happy with how it’s going and highly recommend it to everyone wanting to get into a healthy, long-term routine.

One thought on “Operation Bridesmaid Dress”